You can get it from GitHub Link

Ghidra is a software reverse engineering (SRE) framework created and maintained by the National Security Agency Research Directorate. This framework includes a suite of full-featured, high-end software analysis tools that enable users to analyze compiled code on a variety of platforms including Windows, Mac OS, and Linux.

Capabilities include disassembly, assembly, decompilation, graphing, and scripting, along with hundreds of other features. Ghidra supports a wide variety of process instruction sets and executable formats and can be run in both user-interactive and automated modes. Users may also develop their own Ghidra plug-in components and/or scripts using Java or Python.

Reverse engineering, in computer programming it is a technique used to analyze software in order to identify and understand the parts it is composed of. The usual reasons for reverse engineering a piece of software are to recreate the program, to build something similar to it, to exploit its weaknesses or strengthen its defenses.

“If you’ve done software reverse engineering what you’ve found out is it’s both art and science, there’s not a hard path from the beginning to the end,” NSA cybersecurity advisor Rob Joyce said.

“Ghidra is a software reverse engineering tool built for our internal use at NSA. We’re not claiming that this is the one that’s going to be replacing everything out there—it’s not. But it helped us address some things in our work flow.”

In support of NSA’s Cybersecurity mission, Ghidra was built to solve scaling and teaming problems on complex SRE efforts, and to provide a customizable and extensible SRE research platform. NSA has applied Ghidra SRE capabilities to a variety of problems that involve analyzing malicious code and generating deep insights for SRE analysts who seek a better understanding of potential vulnerabilities in networks and systems.

In 2017, Wikileaks had been unveiled Ghidra through CIA Vault 7 disclosure. Today, NSA released it officially. 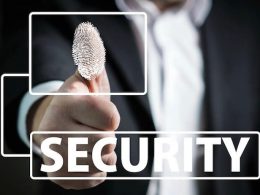 How To Implement Continuous Cybersecurity Monitoring in 4 Steps 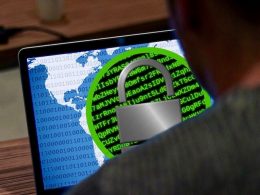 Organizations Are Losing The Battle Against Vulnerabilities

Organizations Are Losing the Battle Against Vulnerabilities There’s no such thing as perfect, bug-free software. No matter what…
byChandrakant Patil
2 shares
2
0
0 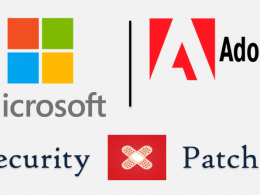