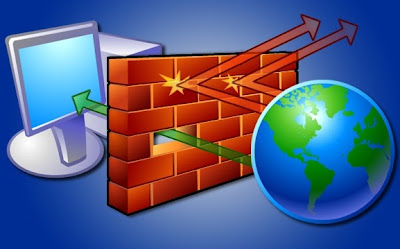 By Function Capitalization:-
Some Web Application Firewalls will filter only lowercase alphabets, So we can easily bypass by case changing.

Some WAF’s will escape certain keywords such as UNION, SELECT, ORDER BY, etc. This can be used to our advantage by duplicating the detected word within another like below script.

A series of python scripts for generating weird character combinations and lists for Burp-suite Pro for bypassing web application firewalls (WAF) and XSS filters. These python scripts have been created to fuzz weird combinations:

These scripts were created during an assessment, while trying to bypass a Web Application Firewall (WAF) in order to exploit a XSS vulnerability. Different webservers and browsers interpret URL and strange characters differently which could lead to the bypassing of security controls. When I tried to send a > or < character the WAF would block the request.

The following URL escapes I have noticed are traslated to < > ‘ by Apache2 based web servers: