Advance Operating System is an interface between the software applications and hardware with level of packaging. 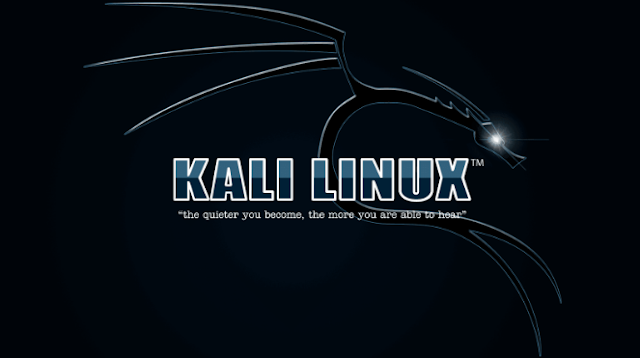 Kali Linux is a Debian-derived Linux distribution designed for digital forensics and penetration testing. It is maintained and funded by Offensive Security Ltd.

Kali Linux can run natively when installed on a computer’s hard disk, can be booted from a live CD or live USB, or it can run within a virtual machine. It is a supported platform of the Metasploit Project’s Metasploit Framework, a tool for developing and executing security exploits. 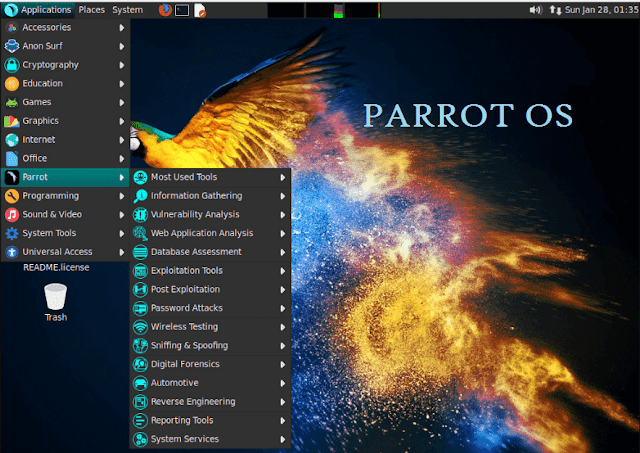 Parrot is a GNU/Linux distribution based on Debian Testing and designed with Security, Development and Privacy in mind. It includes a full portable laboratory for security and digital forensics experts, but it also includes all you need to develop your own software or protect your privacy while surfing the net. 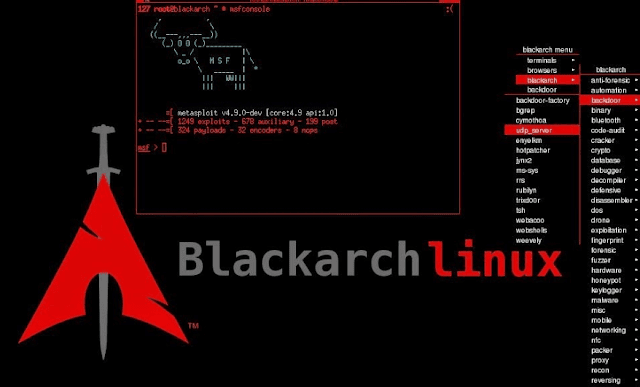 In the new BlackArch Linux ISOs and OVA image. For details see the ChangeLog below.

Whonix is a free and open-source desktop operating system (OS) that is specifically designed for advanced security and privacy. Based on Tor, Debian GNU/Linux and the principle of security by isolation, Whonix realistically addresses common attack vectors while maintaining usability.

Online anonymity and censorship circumvention is attainable via fail-safe, automatic and desktop-wide use of the Tor network, meaning all connections are forced through Tor or blocked. The Tor network helps to protect from traffic analysis by bouncing communications around a distributed network of relays run by global volunteers.

Without advanced, end-to-end, netflow correlation attacks, an adversary watching an Internet connection cannot easily determine the sites visited, and those sites cannot discover the user’s physical location. Whonix uses an extensively reconfigured Debian base which is run inside multiple virtual machines (VMs) on top of the host OS

Qubes is an open source operating system designed to provide strong security for desktop computing. Qubes is based on Xen, X Window System, and Linux, and can run most Linux applications and utilize most of the Linux drivers.

Tails is a Incognito Live Operating System that aims to preserve your privacy and anonymity. It helps you to use the Internet anonymously and circumvent censorship almost anywhere you go and on any computer but leaving no trace unless you ask it to explicitly.

It is a complete operating system designed to be used from a USB stick or a DVD independently of the computer’s original operating system. It is Free Software and based on Debian GNU/Linux.