Mozilla Firefox 79 Version released for all platforms including Windows, Linux and Mac.

Firefox rolled out WebRender to more Windows users with Intel and AMD GPUs, bringing improved graphics performance to an even larger audience.

#CVE-2020-15652: Potential leak of redirect targets when loading scripts in a worker

By observing the stack trace for JavaScript errors in web workers, it was possible to leak the result of a cross-origin redirect. This applied only to content that can be parsed as script.

WebRTC used the memory address of a class instance as a connection identifier. Unfortunately, this value is often transmitted to the peer, which allows bypassing ASLR.

Mozilla Developer Rob Wu discovered that a redirected HTTP request which is observed or modified through a web extension could bypass existing CORS checks, leading to potential disclosure of cross-origin information.

Mozilla developers and community members Kevin Brosnan, Alexandru Michis, Natalia Csoregi, Jason Kratzer, Christian Holler, Simon Giesecke, Luke Wagner reported memory safety bugs present in Firefox 78. Some of these bugs showed evidence of memory corruption and we presume that with enough effort some of these could have been exploited to run arbitrary code. 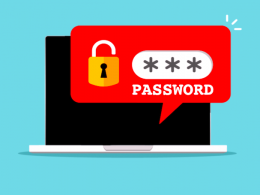 How To Choose Right Password Manager For You. Most online accounts require an email address and password to…
byChandrakant Patil
9 shares
9
0
0 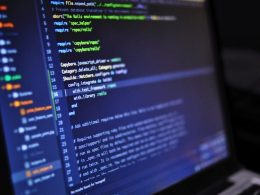 Unfortunately, in the world of software development, burnout is common, thanks to scope creep and increasing pressure on…
byPriyanshu Sahay
1 share
1
0
0 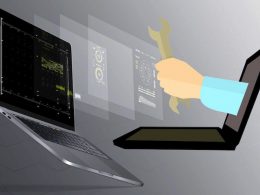 Summary: This post will outline some common reasons that may cause damage to Microsoft Access database. It will…
byChandrakant Patil
11 shares
11
0
0 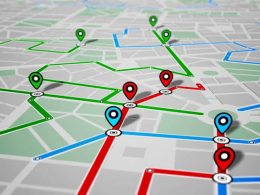 3 Best Apps To Monitor Your Partner

All relationships are fragile and need assurance. Today, with the advent of technology, it has become very easy…
byChandrakant Patil