What is Eavesdropping Network Attack?

Eavesdropping on an attack where cybercriminals try to steal your private information and transmitted through unsecured network communication.

Eavesdropping is secretly or stealthily listening to the private conversation or communications of others without their consent. Network eavesdropping is a network layer attack that focuses on capturing small packets from the network transmitted by other computers and reading the data content in search of any type of information. This type of network attack is generally one of the most effective as a lack of encryption services are used. It is also linked to the collection of metadata.

Cyber attackers can sniff the network and get the record output of sensitive data from insecure networks. The packets are encrypted, but it can view by using some cryptographic tools and able to intercept for getting private information such as your password, credit card details from the unsecured website that does not use SSL encryption.

Using a sniffer application, an attacker can analyze the network and gain information to eventually cause the network to crash or to become corrupted, or read the communications happening across the network.

Sniffing attacks can be compared to a tapping of phone wires and get to know about the conversation, and for this reason, it is also referred to as wiretapping applied to computer networks. Using sniffing tools, attackers can sniff sensitive information from a network, including Email traffic (SMTP, POP, IMAP traffic), Web traffic (HTTP), FTP traffic (Telnet authentication, FTP Passwords, SMB, NFS) and many more.

The Packet Sniffer utility usually sniffs the network data without making any modifications in the network’s packets. Packet sniffers can just watch, display, and log the traffic, and this information can be accessed by the attacker.

Man In The Middle-

Man-in-the-middle attack (MITM) is an attack where the attacker secretly relays and possibly alters the communication between two parties who believe they are directly communicating with each other.

Eavesdropping is one of the example of man-in-the-middle attacks, in which the attacker makes independent connections with the victims and relays messages between them to make them believe they are talking directly to each other over a private connection, when in fact the entire conversation is controlled by the attacker.

The attacker must be able to intercept all relevant messages passing between the two victims and inject new ones. This is straightforward in many circumstances; for example, an attacker within reception range of an unencrypted wireless access point (Wi-Fi) could insert himself as a man-in-the-middle.

Today, we are going to overview the Intruder feature “Payload Processing Rule” option in the Burp Suite .…
byKaushal Jangid
129 shares
129
0
0 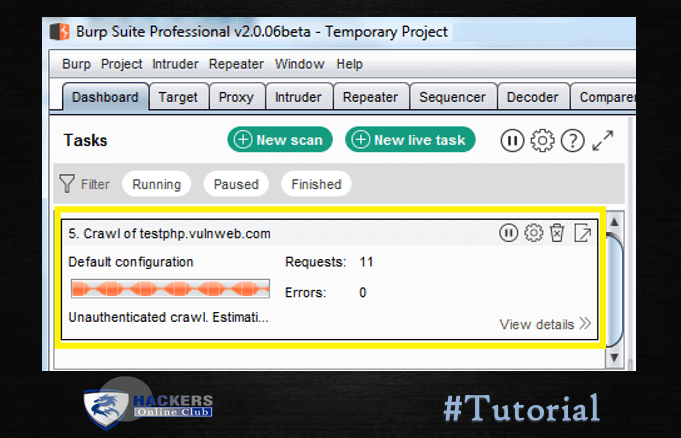 The following tutorial is a beginner guide on the Burpsuite web application spider feature, which is using to…
byKaushal Jangid 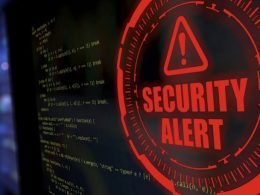 How To Prevent Cyber Attacks on Businesses?

One thing that can destroy a perfectly running business is the Cyber Attack. And what makes them more…
byChandrakant Patil
20 shares
20
0
0 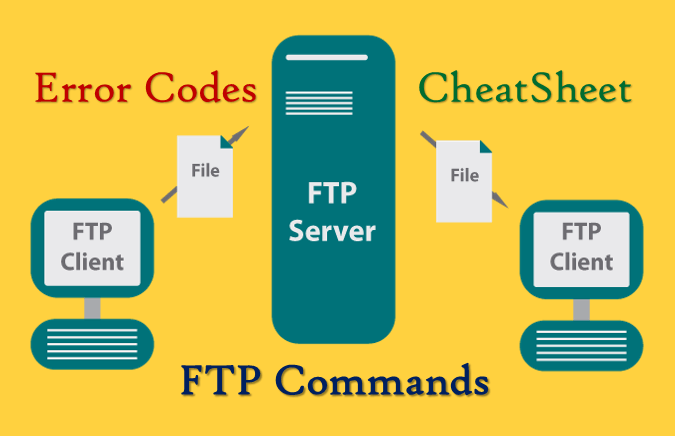