“We can confirm that the Russian government is attempting to block ProtonMail. We have implemented some measures to minimize the impact of the block and services are currently running normally again in Russia. We are keeping a close eye on the situation.”

ProtonMail is an end-to-end encrypted email service founded in 2014. ProtonMail is the world’s largest secure email service, developed by CERN and MIT scientists, its open source and protected by Swiss privacy law.

The Russian Government took decision after the threats mail received through proton mail service and other email providers.

Even, the ISP in Russia were ordered to implement block immediately using a technique as BGP blackholing technique, it tells to internet routers filtering used to drop unwanted internet traffic.

Andy Yen, Co-founder and CEO of ProtonMail, has given the statement to HackersOnlineClub.

“We can confirm that the Russian government has been attempting to block ProtonMail. While ProtonMail has remained accessible in Russia, we became aware that Russian mail services (like mail.ru) could not properly communicate with ProtonMail.”

“We have implemented some measures to minimize the impact of the block and services are currently running normally again in Russia. We also recommend for Russian users impacted by this block to encourage their contacts to get a free ProtonMail account to secure their communications.”

“Allegedly, the reason for the block is because of criminals using ProtonMail to send threats, but the method of the block (preventing messages from being sent to ProtonMail, as opposed to blocking delivery of messages from ProtonMail) seems inconsistent with that claim.”

“ProtonMail provides better email security for millions of people around the world. This is like banning helmets because criminals also sometimes use helmets. Furthermore, when it comes to criminal cases, Switzerland is a law abiding jurisdiction, which means that if a criminal matter (like fake terrorist threats) is brought to the Swiss Federal Police, or ProtonMail’s internal abuse team by the Russian authorities, it will be investigated, said Yen. ”

If there is evidence to corroborate the claims, action will indeed be taken against the criminals, because making false terror threats is also illegal in Switzerland.”

“We don’t believe that blocking of ProtonMail or any other encrypted service can be justified. If there is indeed a legitimate legal complaint, we encourage the Russian government to reconsider their position and solve problems by following established international law and legal procedures.”

To keep more security and privacy, the Russian President Vladimir Putin wants to launch its own internet, which could be available only for Russian citizens. 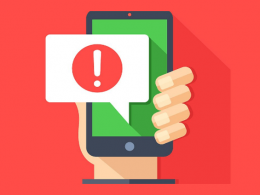 How To Block And Prevent Push Notification Spam? 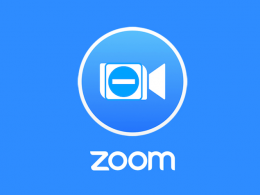 Now, the Zoom is rolling out end-to-end encryptions for all users globally, except iOS app. Zoom is the…
byPriyanshu Sahay
13 shares
13
0
0 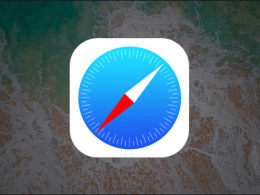 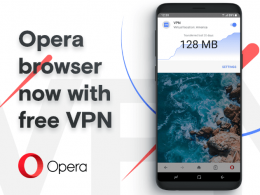