Cyber Criminals can exploit Your iPhone through Zero Day Vulnerability.

According to latest security research, the bug allowed to steal copies of your private photos and access your contact lists, GPS tracking. It also downloads the conversation in apps like WhatsApp, iMessage, Hangouts and Telegram. Even your iPhone become malicious after visit a website.

“There was no target discrimination, simply visiting the hacked site was enough for the exploit server to attack your device, and if it was successful, install a monitoring implant. We estimate that these sites receive thousands of visitors per week, said Google security researcher, Ian Beer, Project Zero.”

What is in Research?

Google said that the Bug notified to Apple on 1 Feb 2019.

Apple said, we have Patched the vulnerability after six days.

“Keeping your software up to date is one of the most important things you can do to maintain your Apple product’s security,” Apple’s support page explains.

Many iPhone owners are still vulnerable to hack.

How to keep Protect?

You need to update your iPhone with latest iOS Version 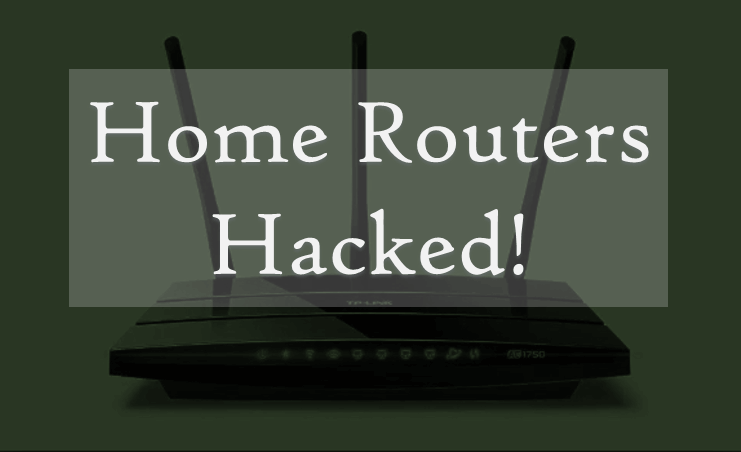 Routers are important device that provides Internet. A router is a networking device that forwards data packets between…
byPriyanshu Sahay
20 shares
20
0
0 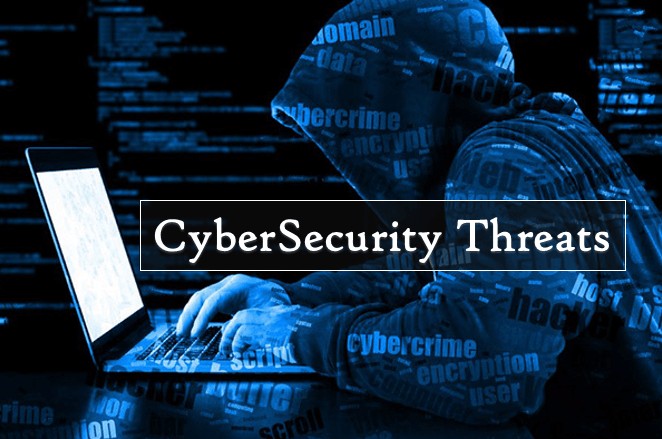 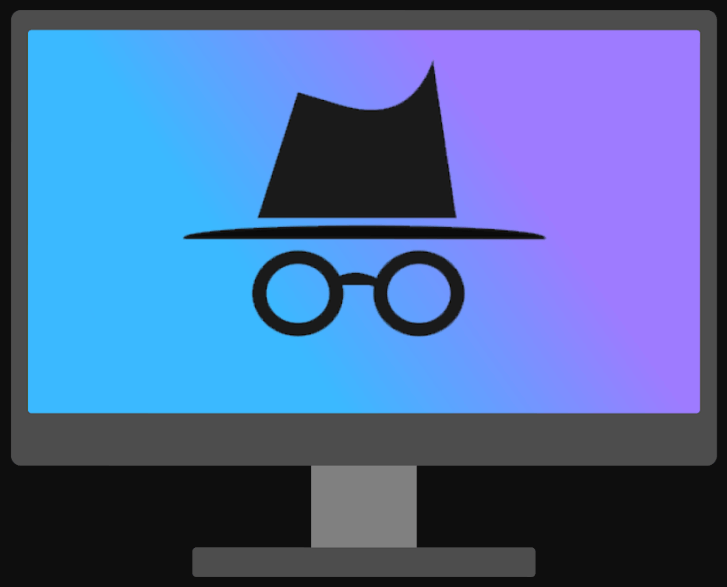 Better Than A VPN? Introducing A New Way To Become Anonymous