How To Secure Wi-Fi Network

Securing Wi-Fi Network is very crucial in today’s modern world where all your internet devices run on the same network.

Wireless Local Area Networks (WLANs) have become quite popular in recent years, among both home and business networks. A wireless network is easy to set up and can quickly connect several computers without the need to run cables, which significantly reduces costs.

Wi-Fi network has a great concern due to the broadcast over the air, anyone who has a wireless transceiver can intercept the transmissions. You can secure wireless networks with several different steps, but the most important step is to implement a security protocol.

Why do we need Wi-Fi Security?

What are the Possible attacks on Wi-Fi Network?

Stronger encryption is the main reason behind the security of the WPA2.

We cannot say that, by selecting WPA2/PSK will save us from the hacking issue. It is basically a most secure encryption type. So, don’t create a simple password like demo or test. It can be easily cracked by the brute force attack. Password must be the multiple combinations of letters, symbols and numbers.

What is new in Wi-Fi Security?

After 14 years, WPA3 New Wireless Protocol is Coming To Get More Wi-Fi Security. Especially in Public Wi-Fi and Hotspots. WPA3 supports data encryption individual, it means a dictionary attack will no longer work.

If an attacker enters an encrypted Wi-Fi transmission, then cracks the password, they still won’t be able to read the older data, they had only been able to see new information currently flowing over the network.

The next generation of Wi-Fi itself  802.11ax  is also starting to come out and is expected to hit mass adoption in late 2019, as those devices become available. 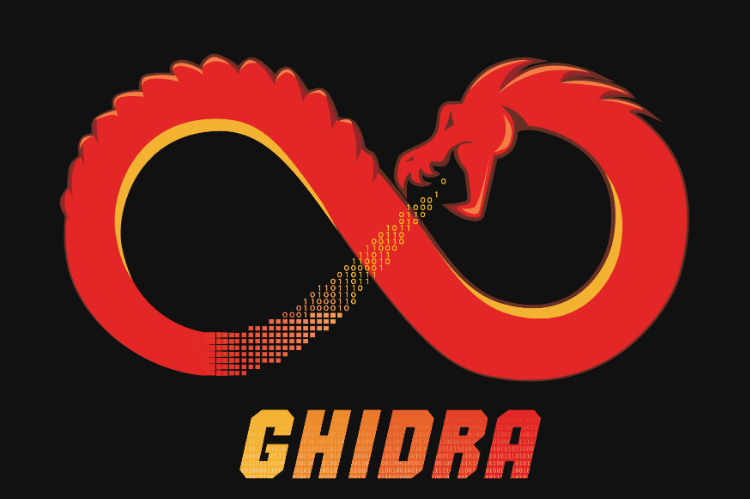 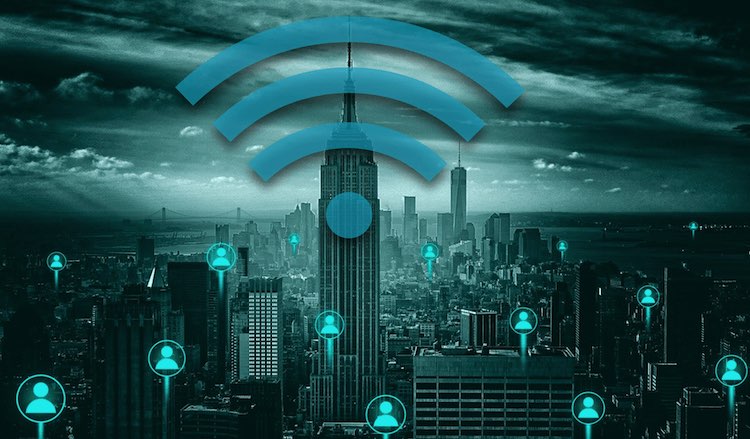 Have you ever experienced this annoying situation? You sit at an airport cafe, or a chain coffee store…
byChandrakant Patil