Hackers are selling two Zero-Day Vulnerabilities of Zoom Video Conferencing Software, one for Windows and another for MacOS.

According to a report by Motherboard, “I don’t see how it makes sense compared to the concrete potential in terms of intelligence, I think it’s just kids who hope to make a bang,” said the source, who estimated the exploit to be worth around half the asking price.

“Zoom takes user security extremely seriously. Since learning of these rumors, we have been working around the clock with a reputable, industry-leading security firm to investigate them,” the company said in a statement. “To date, we have not found any evidence substantiating these claims.”

The zero-day for Zoom on Windows would allow hackers to access the app, but would need to be coupled with another bug to access the whole machine. The MacOS one is not an RCE, according to the two anonymous sources.

The asking price for the zero-day for the Zoom Windows app is $500,000, according to one of the sources, who deals with the procurement of exploits but has decided not to purchase this one, said Motherboard.

Previously, the FBI had issued a warning about Zoom hijacking. The U.S senate has also given advise to government agencies not to use Zoom.

Today, in this period of global lockdown due to COVID-19 everyone is using video conferencing software for personal use, meetings, teaching. We know that Bugs can be found in any software but recently Zoom is being exposed badly.

In fact not only Top Companies, even Countries like INDIA, Taiwan and Germany have also banned Zoom Software for official purpose.

“Zoom is not a safe platform even for usage of individuals, a detailed advisory has already been issued by CERT-India,” the home ministry said in a new advisory.

“Most of the settings can be done by login into users zoom account at website, or installed application at PC/Laptop/Phone and also during conduct of conference. However certain settings are possible through certain mode/channel only,” the guidelines from the Union home ministry read. 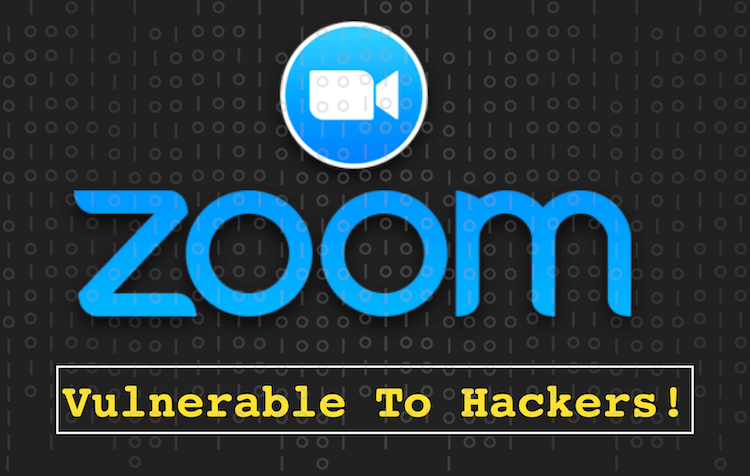 Two days ago, a report said that the Zoom user credentials got hacked, which includes Zoom user’s email address, password, personal meeting URL, and their host key — a six-digit pin tied to the owner’s Zoom account, which is used to claim host controls for a meeting. And some of these account details belong to high-profile companies including Chase and Citybank, according to Cyble, which checked the veracity of the accounts belonging to some of their clients and confirmed they were valid.

It was recently reported that some Zoom credentials on the dark web were available for purchase; however, as Alex explained, this is an issue faced by most large companies such as Yahoo, Facebook, and Amazon. He also explained that these credentials were most likely stolen from users elsewhere but using the same password across multiple accounts, or from users who have malware installed on their system.
Zoom is building systems to detect whether people are trying out username and password pairings and block them from trying again. We have also hired multiple intelligence firms to find these password dumps and the tools used to create them, as well as a firm that has shut down websites attempting to trick users into downloading malware or giving up their credentials.
Eric S. Yuan, founder of Zoom committed that the safety, privacy, and security of Zoom platform.

In the first week of month, UNC Path Injection Vulnerability found in Zoom.
Hackers could steal your Windows Credentials. Once clicked, the attack would eventually allow the attacker-controlled SMB share to automatically capture authentication data from Windows, without the knowledge of the targeted user. Afterthat Zoom has fixed this vulnerability. 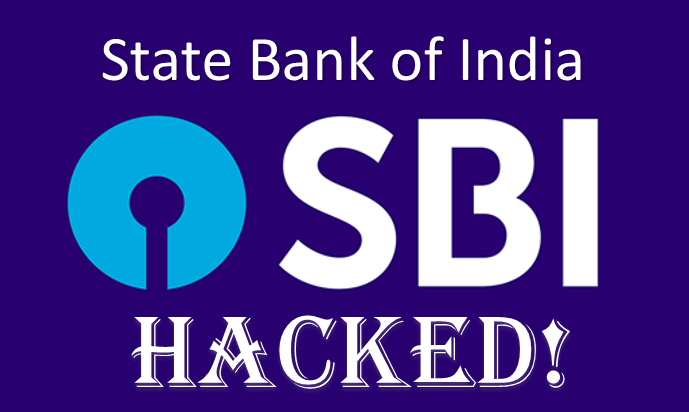