Google Says NO To Use ZOOM Software

Zoom is getting privacy concerns daily wise. Now Google said to its employees not to use ZOOM.

Now, Google has banned the Zoom video conferencing software for its employee laptops, and said it doesn’t meet security standards.

According to Buzzfeed report,

“We have long had a policy of not allowing employees to use unapproved apps for work that are outside of our corporate network,” Jose Castaneda, a Google spokesperson, told BuzzFeed News. “Recently, our security team informed employees using Zoom Desktop Client that it will no longer run on corporate computers as it does not meet our security standards for apps used by our employees. Employees who have been using Zoom to stay in touch with family and friends can continue to do so through a web browser or via mobile.”

Google is not the first company that banned Zoom, previously, Elon Musk’s rocket company SpaceX has banned its employees from using video conferencing app Zoom, citing “significant privacy and security concerns,” according to a memo seen by Reuters, days after U.S. law enforcement warned users about the security of the popular app, the Reuters reported.

Yesterday, the company added new security roles, with an option in the Zoom meeting controls called Security. This new icon simplifies how hosts can quickly find and enable many of Zoom’s in-meeting security features.

It is Visible only to hosts and co-hosts of Zoom Meetings, the Security icon provides easy access to several existing Zoom security features so you can more easily protect your meetings.

By clicking the Security icon, hosts and co-hosts have an all-in-one place to quickly:

Zoom is working and improving its security, but still, it’s under privacy standards. 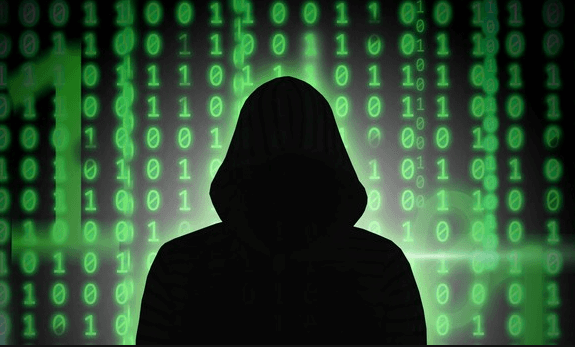 How To Protect YourSelf From Cyber Criminals During FIFA World Cup

Why You Need Incognito Mode For Your Web Browser?

What Do You Need To Know About the Incognito Mode of Your Web Browser? If you really care…
byPriyanshu Sahay
50 shares
50
0
0