The Most Notorious Cyber Crimes

As the idiom states, ‘Crime does not pay.’ However, billions of dollars are lost every year to cyber-crime. Additionally, the chances of recovering this money are minimal. Hence, it may seem that crime does indeed pay a lot of time and money. Thus, this is the reason why most individuals engage in it. However, this does not imply that the authority does not have any power to curb cyber-crime. Detecting and apprehending cybercriminals is challenging and time-consuming. Nonetheless, it happens all the time.

To reveal the success of persons in authority, below is a Top 5 list of some of the best hackers in the world that underwent apprehension and prosecution.

Without a doubt, Kevin David Mitnick is the individual behind some of the biggest cyber-crimes in history. Unlike other black hat hackers, his motivation was not from the profit. Instead, he was behind several communications and computer crimes. From a tender age, (12), he learned the supremacy of social engineering. He used this knowledge to get a free ride in Los Angeles. He made it possible to get through the buses’ punch card system in Los Angeles.

After that, he committed other cybercrimes using social engineering. When he was 16, he accessed Digital Equipment Corporation’s computer network without authorization and stole software worth $1 million. A year later, he got a year jail sentence and a three-year release under supervision. During his release, Mitnick had illegal access to the Pacific Bell voicemail computers. So, a warrant of arrest was issued but he managed to flee and stay a fugitive for two years. He survived under false identities. He did all these for fun. After being caught and charged, he was jailed for 5 years and had 8 months of solitary confinement.

James is a computer genius known for possessing good internet hacking skills. When he was 15, he hacked in the Pentagon and NASA sites. His infiltration into the U.S Department of Defense, private firms, NASA, and school systems led him to this list of cybercriminals. When he accessed NASA security, he stole data and software that cost about $1.7 million. So, the agency shut down its system for three weeks. Also, they had to incur a cost of $41000 to recover from the loss.

Additionally, James breached the security of other popular organizations. When he was 16, he pleaded guilty and received a 6-month house arrest as well as a ban from using computers, reports Lara Patterson, a cybersecurity engineer who cooperates with the companies where you can find already written college essays especially on cybersecurity topics.

Max Ray Butler, also known as the Iceman, is one of the individuals behind the most famous cyber-attacks in the US. He has been on the wrong side of the law numerous times for various crimes. In 1998, he had unauthorized access to the sites of the US government. So, he was jailed for 18 months. After his release, he went about programming malware that he used to steal data that relates to credit cards. He was later found guilty in 2007 for wire fraud. So, he was sent to the FDC (Federal Detention Center).

Michael Calce, who many people knew as the ‘Mafia Boy’ is one of the individuals behind some of the biggest cyber-attacks in the US. At a tender age, Calce caused havoc in prominent firms such as Yahoo, CNN, Amazon, eBay, and Dell by injecting DoS attacks. This crumbled these companies thereby costing them about $1.2 billion. Sara Myers, a cybersecurity analyst who cooperates with edujungles states that since he committed the crime as a minor, he received 8 months of open custody and charged a small fine. He was also restricted from using the internet and got a year probation.

Roman Seleznev, the son of a Russian member of parliament is known for most internet hacks. Between the years 2009 and 2013, he stole card details and later sold them online. Additionally, he intruded or infiltrated the systems of more than 3700 financial institutions and 500 businesses. During this period, he made an estimate of $10 million.

He later went for a vacation in the Maldives where he was detained. He was then charged with 38 felonies upon which he received a 27-year prison sentence. But, this did not end here. He got an additional 14 years to his sentence as a result of his involvement in another case.

In conclusion, cybercrimes may seem or sound to be fascinating to some people. However, they are not even close. A black hat hacker leads an anonymous life in a world underground instead of the life of an individual who is content and happy. He or she had their fate sealed. They will sooner or later end up in the hands of justice as some of the cybercriminals above. Additionally, they will receive harsh punishments which will make it difficult for them to walk on slippery slopes. 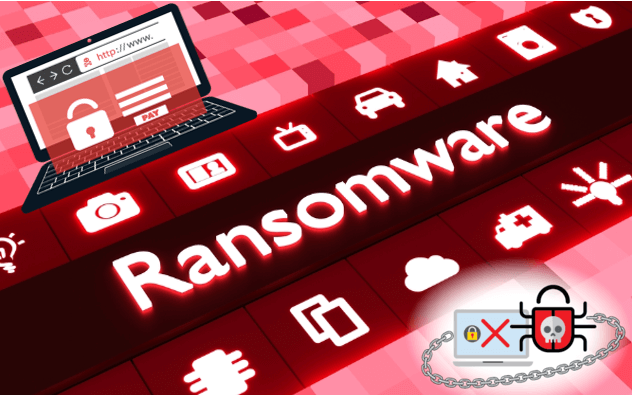 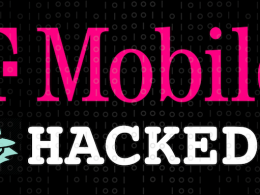