Android Security Rewards covers bugs in code that runs on eligible devices and isn’t already covered by other reward programs at Google. Eligible bugs include those in AOSP code, OEM code (libraries and drivers), the kernel, the Secure Element code, and the TrustZone OS and modules.

Vulnerabilities in other non-Android code, such as the code that runs in chipset firmware, may be eligible if they impact the security of the Android OS.

Google is rewarding extra for a full exploit chain (typically multiple vulnerabilities chained together) that demonstrates arbitrary code execution, data exfiltration, or a lockscreen bypass. The actual reward amount is at the discretion of the rewards committee and depends on a number of factors, including (but not limited to):

How reliable the exploit is?

Exploits chains found on specific developer preview versions of Android are eligible for up to an additional 50 percent reward bonus.

Google Android Security Rewards program was announced in 2015. The Company claims that, they have paid out over 4 Million dollars to security researchers who reported the vulnerabilities. 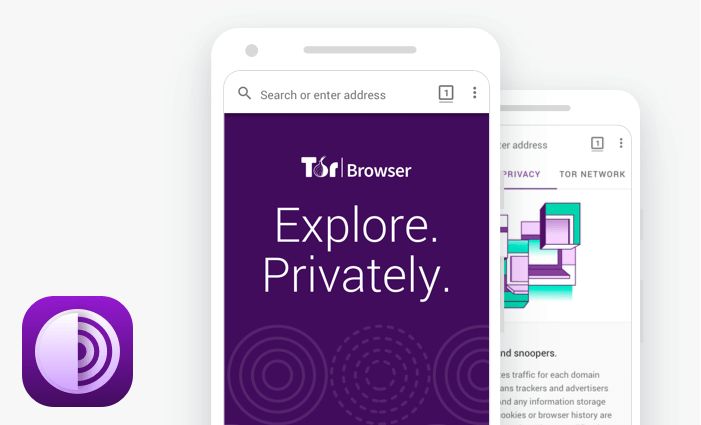 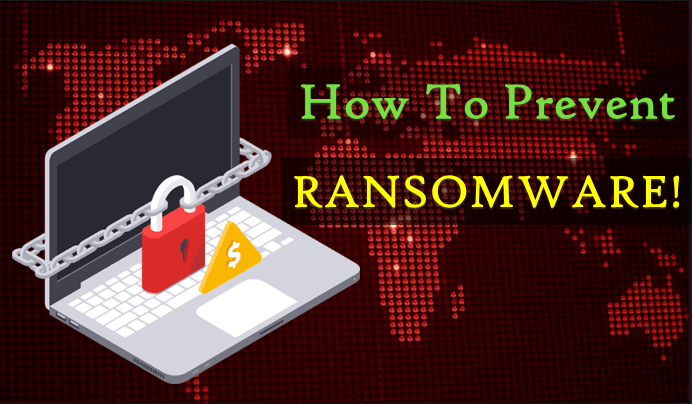 A Brief Guide- How To Prevent Ransomware

Preventing ransomware is not at all difficult, it really boils down to practicing safe security habits. This means…
byChandrakant Patil

How Companies Comply with Privacy Regulators for “Reasonable Security”?