Thousands of Disney+ accounts were Hacked and available On Dark Web from $3 only.

Disney+ is an online streaming platform, where you can see movies and TV shows.

As per the report Disney+ video streaming service launched on 12 November, there are 10 million people have signup in its first week.

But after its launch, users were reporting some technical issues and unable to access their accounts. Disney+ is currently available in the US, Canada, and the Netherlands.

According to ZDnet, Many of these accounts are now being offered for free on hacking forums, or available for sale for prices varying from $3 to $11.

Some of the customers reporting that the “Disney plus customer service is no help at all and apparently hundreds of accounts were hacked and sold online.”

Due to account got hacked, users have canceled their subscription.

“Disney takes the privacy and security of our users’ data very seriously, and there is no indication of a security breach on Disney+,” the company said in a statement. The company advised users who believe their accounts have been compromised to contact its customer service, though wait times are still excessive more than a week out from its launch.

Some of the users tweeted about the Disney plus account security issue.

@disneyplus HUGE security issue- all Disney accounts are linked together so they have the same password. This means a hack on one is a hack on all. Spending the morning on the phone with Disney Vacation Club. Got access back to DVC and https://t.co/v9x89JdYtW but not Disney+ 🙁

Somebody trying to hack my Disney + account as we speak. 😂 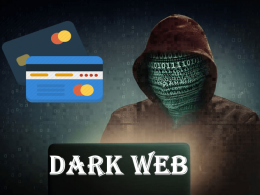 In the recent report unveils that, around 5 Lakh Indian Payment Cards Data is available for sale on…
byPriyanshu Sahay 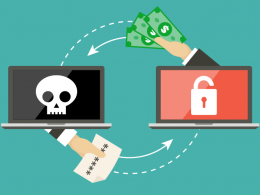 Ransomware Attack On United States City, Decided To Pay According to Riviera Beach city officials in Florida. US,…
byPriyanshu Sahay 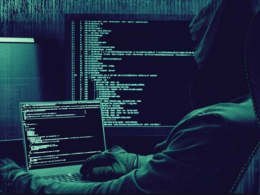 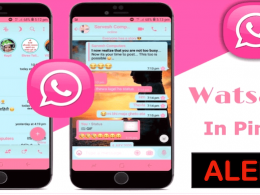 FAKE WhatsApp Alert! – Do not click a Link on Fake Pink WhatsApp. Some of the WhatsApp users…
byPriyanshu Sahay