US President Donald Trump’s campaign website was hacked and defaced by hackers on Tuesday.

According to a report Hackers defaced the president’s website for almost 30 minutes.

This site was seized.
The world has had enough of the fake-news spreaded daily by president Donald j trump. It is time to allow the world to know truth. Multiple devices were compromised that gave full access to trump and relatives. Most internal and secret conversations strictly classified information is exposed proving that the trump-gov is involved in the origin of the corona virus.
We have evidence that completely with foreign actors manipulating the 2020 elections. The US citizens have no choice.

According to report, the Trump campaign spokesman Tim Murtaugh said that the site was quickly fixed and no sensitive data was compromised.
“The Trump campaign website was defaced and we are working with law enforcement authorities to investigate the source of the attack,” he said.

After that, he mailed to US-CERT, a division of Homeland Security’s cyber unit Cybersecurity and Infrastructure Security Agency (CISA). Later Trump’s twitter account password has changed.

Hackers also shared two Monero (cryptocurrency) address. According to Techcrunch, the page was signed with a PGP public key corresponding to an email address at a non-existent domain (planet.gov).

Trump recently stated, mistakenly it seems, that “Nobody gets hacked. To get hacked you need somebody with 197 IQ and he needs about 15% of your password.”

Currently, there is no evidence who hacked the website, but the cyber investigation is ongoing.

On the other hand, the United States Presidential Election will be held on 3rd November 2020. US voters will select their next president between Donald Trump and Joe Biden.

But the serious note is, the incident happened exactly one week before the US presidential Election Day. 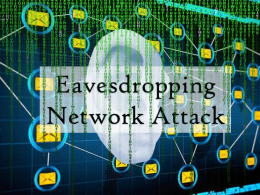 What is Eavesdropping Network Attack?

Eavesdropping on an attack where cybercriminals try to steal your private information and transmitted through unsecured network communication.…
byPriyanshu Sahay
242 shares
242
0
0 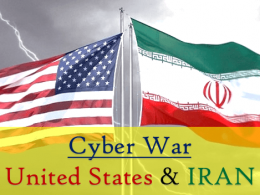 The Cyber War Between US and IRAN Officially Announced. The U.S cyber forces launched a cyber attack on…
byPriyanshu Sahay 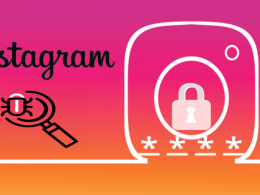 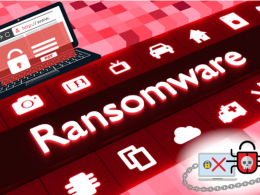