In addition, if you a Dane and travel to other countries, VPNs may help you to do everything you do at home like watching Netflix Denmark, local Viasat Sport, and DR1, and stay safe accessing Nordea and Danske online banking services.

When you use a VPN, this software creates a specific tunnel that drives all the Internet traffic from and to your device in an encrypted form via intermediary servers. This makes your ISP, installed apps, and visited websites think you are connecting from a place that is outside your current location.

Strong encryption prevents anybody including government authorities or hackers to snoop on your traffic. Virtual private networks may also provide access to American Netflix which is geo-restricted and not available to Danish residents.

How to select the best VPN

The number of VPN services is growing rapidly. Logically, not all of them are good. To be sure you select the best service, please mind the following parameters:

Most people believe Denmark is a liberal state that guarantees all human rights. But actually, there were several cases of content blockage and Internet surveillance here. There were legislation attempts to impose Internet censorship under the guise of fighting extremism and fundamentalism.

That draft took a very broad view on filtering and website blockage. Authorities were granted with rights to block and filter traffic if they just assumed violations of the law, as opposed to blocking content that could 100% labeled as violence or incitement.

The Danish government also wanted to engage in online surveillance through logging Internet sessions. This was practiced until 2014 but was finally canceled under the pressure of human rights activists. For now, these practices are still on hold, but no one can say how long it will remain this way.

In 2016, Justice Minister of Denmark Søren Pind wanted to introduced logging rules and said: “Today, information is kept on which telephone numbers have called each other and at which time, but if the parties used internet-based communications like Messenger, Skype or iMessage, the information isn’t logged. In today’s world, that doesn’t cut it.”

As to torrenting, Denmark is a kind of legal grey area. People are not allowed to use copyrighted content, but laws are not strictly forced.

How to start using VPNs in Denmark

Like with any other highly competitive market, choosing a VPN is not a trivial task. Be it mini-articles or long reviews consisting of thousands of words the most useful thing is real users’ comments. Be sure to read comments under the articles and on social networks and use our tips from above.

Once you select the service, it is very simple to start using it. Most VPNs have simplified signup and operation procedures. Yes, for paid services you need to enter your billing information and receive a signup email from the provider with login details.

Normally, once you log into Netflix with your usual Danish IP, you get connected to the local library. Even if you registered in Sweden and crossed the Øresund Bridge, you will be still auto connected to the Danish library.
Again, the best option in this situation is to use a VPN. If you want to watch USA Netflix, just connect to any US server.

Connecting to online banks and watching TV when abroad

Plenty of Danes live abroad either for the education of work. For them, having a Danish IP is very convenient as it provides access to local TV channels and they can watch for example the Danish football league. Yes, state providers do not care what IP you have, but some Danish services may geo-restrict content to users who have a local IP address.

Online banking services may also sometimes refuse the connection or ask to pass through inconvenient and long account confirmation process.

In both cases, it is easier to use VPN services and connect with a Danish IP.

How To Block And Prevent Push Notification Spam? 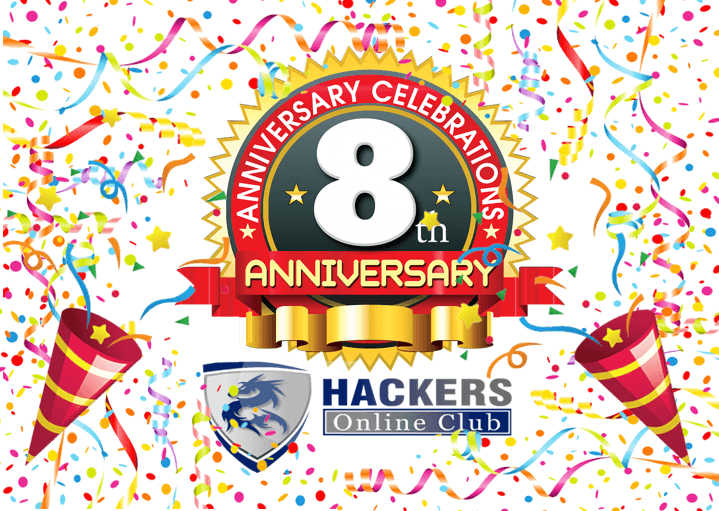 HackersOnlineClub (HOC) is Celebrating 8th Years of Journey Today! A big thanks to everyone who have helped us…
byPriyanshu Sahay 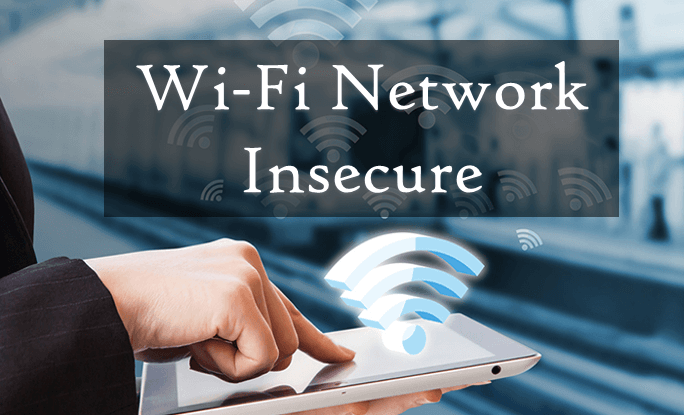 Wi-Fi Network Not Secure in Windows 10

Now, Windows 10 will show you a warning message, if they are connect to WEP (Wired Equivalent Privacy)…
byPriyanshu Sahay
51 shares
51
0
0