Ubuntu 20.10 is the first Ubuntu release to feature desktop images for the Raspberry Pi 4. It also includes LXD 4.6 and MicroK8s 1.19 for resilient micro clouds, small clusters of servers providing VMs and Kubernetes on demand at the edge, for remote office, branch office, warehouse and distribution oriented infrastructure.

By Raspberry Pi desktop support, Ubuntu 20.10 includes GNOME 3.38, which tweaks the apps grid, removes the frequents tab and allows apps to be ordered and organised however users prefer.

The battery percentage display toggle has been exposed in power settings, private WiFi hotspots can be shared using uniquely generated QR codes and a restart option has been added to the status menu next to logout/power off.

“In this release, we celebrate the Raspberry Pi Foundation’s commitment to put open computing in the hands of people all over the world,” said Mark Shuttleworth, CEO at Canonical. “We are honoured to support that initiative by optimising Ubuntu on the Raspberry Pi, whether for personal use, educational purposes or as a foundation for their next business venture.”

Ubuntu 20.10 includes the 5.8 Linux kernel. This includes numerous updates and added support since the 5.4 Linux kernel released in Ubuntu 20.04 LTS. Some notable examples include:

The Ubuntu 20.10 release introduces users a way to experiment, test, or develop with full cloud capabilities through the Raspberry Pi. With Ubuntu 20.10 on a Raspberry Pi, anything is possible, from robotics to AI/ML. 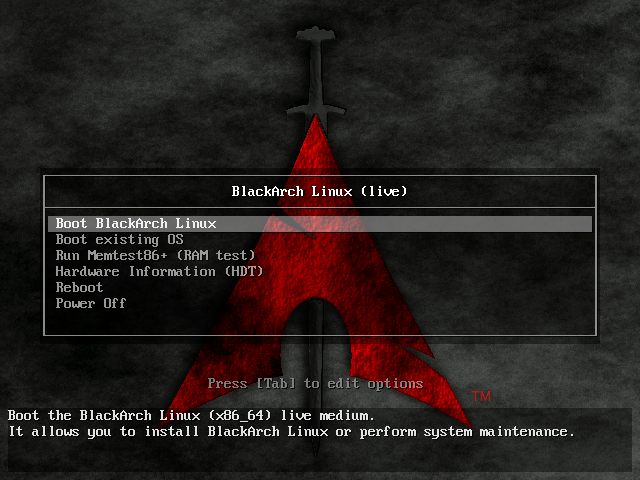