According to BBC Russia,
These Hacks occurred on 13 July ,2019. Hackers deface the webpage of Moscow IT-company “Sitech” with an image of Yob-face with a wide smile.

The twitter handle username ‘0v1ruS’ claims the hack, he tweeted sytech deface page on his timeline. After that Twitter has deleted that image and suspended his account.

But after some time 0v1ruS sent stolen data to another hacking group Digital Revolution, they shared the data files and Tag various media on Twitter.

FSB is a Russia security agency like the FBI and MI5. It works with KGB and reports directly to Russia’s President.

The Nautilus-S project was created to de-anonymize users of the Tor browser.

“Tor distributes an Internet connection randomly across sites (servers) in different parts of the world, allowing its users to bypass censorship and hide their data. He also allows you to go into the darknet – “hidden network”.

In “Sitek” also planned to replace traffic to users who got to a specially created site. Sites for such users could look different than they really were.”

“An earlier version of the project “Nautilus” – without the letter “C” through a hyphen after the name – was devoted to collecting information about users of social networks.

The users of Nautilus planned to collect data on social networks such as Facebook, MySpace and LinkedIn.”

“As part of the Reward research work, which was carried out in 2013-2014, Saitek had to explore “the possibilities of developing a complex of penetration and covert use of peer-to-peer and hybrid networks,” the hacked documents say.

“In peer-to-peer networks, users can quickly share large files, since they function as a server and client at the same time.”

“According to the documentation provided by the hackers, the Mentor program can be configured so that it checks the mail of the required respondents at a specified time interval or collects the “mining mining group” using the specified phrases.”

The Nadezhda project is dedicated to creating a program that accumulates and visualizes information about how the Russian segment of the Internet is connected to the global network.

“By the way, in November 2019 in Russia the law on the “sovereign Internet” will come into force, the stated purpose of which is to ensure the integrity of the Russian segment of the Internet in case of isolation from the external one. Critics of the law believe that he will give the Russian authorities the opportunity to isolate the RuNet for political reasons.”

“The most recent project from the collection sent out by hackers dates back to 2018. It was ordered by the Chief Scientific Innovation Innovation Center JSC, reporting to the Federal Tax Service.”

Sytech Website is still not responding after the cyber attack. 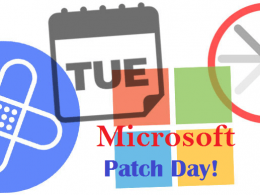 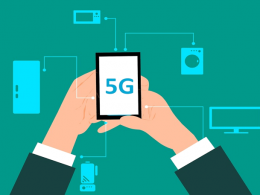 As we known 5G network is the latest generation of cellular mobile communications. It succeeds the 4G, 3G…
byPriyanshu Sahay 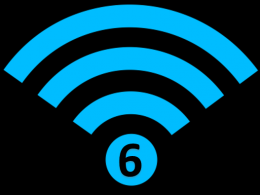 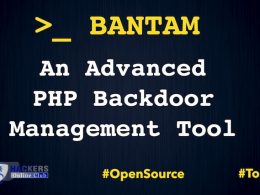