PeaceMaker Threat Detection is a kernel-mode utility designed to detect a variety of methods commonly used in advanced forms of malware. Compared to a stereotypical anti-virus that may detect via hashes or patterns, PeaceMaker targets the techniques malware commonly uses in order to catch them in the act.

Furthermore, PeaceMaker is designed to provide an incredible amount of detail when a malicious technique is detected, allowing for effective containment and response.

PeaceMaker was designed primarily as a weapon to detect custom malware in virtualized environments. Specifically, this project was started in pursuit of preparing for the Information Security Talent Search blue/red team competition hosted by RIT’s Security Club, RITSEC.

The competition’s red team is primarily industry security professionals, which is why I decided my own defense platform would be useful. In a project like this, I can make sacrifices to factors such as performance that widely-employed AV/EDR companies can’t make, allowing me to make decisions I couldn’t get away with in a real product, developer said. 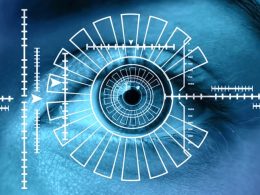 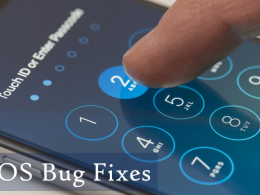 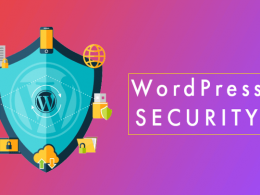 How To Stay Safe Against A WordPress Hacker

Cybersecurity is of utmost importance, most especially in this age of information and technology. Cybercriminals are lurking on…
byPriyanshu Sahay
25 shares
25
0
0 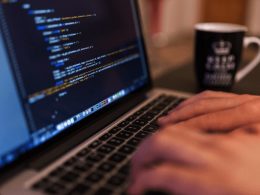 Many workers have lost their jobs due to the economic uncertainty of the virus. And many had to…
byChandrakant Patil
2 shares
2
0
0