We have seen a spurt in need of smart homes and thereby IoT devices. Organizations have also started integrating IoT devices and use the data collected from the devices to make informed decisions.

The importance of these devices can be gauged from the fact that they can be utilized for a variety of activities. Despite their extensive functionality, they can do with relatively modest hardware. The IoT devices are connected to the internet that makes them susceptible to cyberattacks.

It is expected that there will be 41 billion devices by 2027, with almost 127 devices being connected to the internet every second. The question that arises is whether these devices are secure enough to prevent cybercriminals from gaining unauthorized access. Now, according to Threatpost, around 98% of all IoT device traffic is without any encryption, and more than half of all IoT devices are too high or medium intensity cyberattacks.

A critical issue that we must consider is whether the data is accurate all the time. Was there an occasion when the data was tampered? There are reports that manufacturers prefer functionalities over security which has led to significant cyber risks.

However, hackers have found out newer means of attacking your networks. To prevent unauthorized access to your networks, you must install safeguards in your systems to prevent such attacks.

Is VPN a good option for security?

We have often been told to move to a VPN as a security measure. But, is VPN a secure option for IoT devices? Let us find out. Through VPN, the user has an encrypted internet connection and ensures that your browsing information is hidden from third-parties.

Moreover, you can shield yourself behind any other IP and provide no breadcrumbs about your real location. However, the VPN will not offer a guarantee that the website without you visited or where you provided your financial information is genuine. So, for data security, it is best that you choose a cheap SSL certificate.

How can we protect IoT devices?

Of late, many entities have been improving their security by deploying PKI initiatives. A significant solution to the puzzle is to upload digital certificates to the IoT devices. It is a lightweight solution and efficient too. The certificates carry robust data transmission authentication mechanisms.

The IoT devices vary in their use, but PKI caters to the critical encryption and authentication abilities of the devices. A practical solution is PKI that must be customizable and cheap. The certificate tagged to a device can be equipped with a set of attributes to check its identity. The certificates can be configured for each device and have a long lifespan. It is where Symantec Secure Site SSL can help.

SSL has become a standard security protocol for IoT device manufacturers. It will continue to be in future as it has proved to be a comprehensive and scalable technology to take cyberattacks in the future. The IoT must be designed to be able to use SSL later on. You must look for a single SSL vendor for all your certificates.

SSL certificates improve the security of IoT devices through these ways: 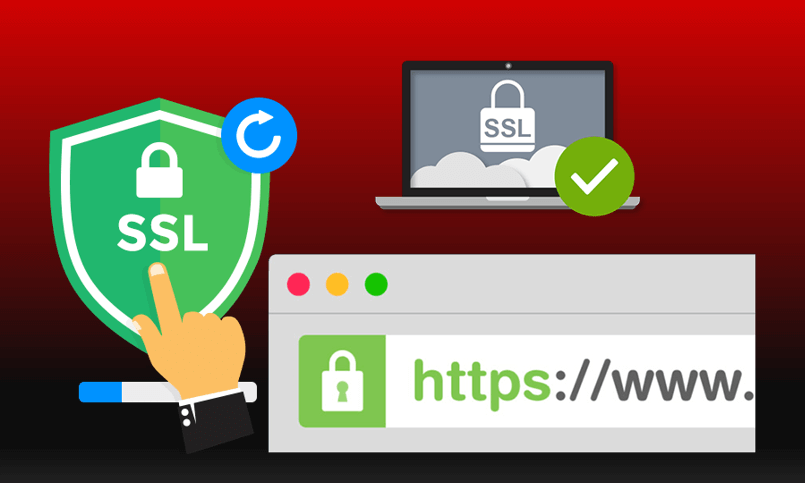 Using a trusted certificate, users can connect to it just as connecting to an HTTPS site. The user does not have to add any exception as the SSL certificate is trusted. An IoT device can use a client certificate from the device of a user also.

Once the certificates are exchanged, the connection between the devices gets encrypted and mitigates the risk of intervention by hackers. Passwords and other critical information are protected from any external attack.

How can IoT SSL certificates be of help?

SSL certificates provide the necessary authentication for the devices in use and encrypt the communication with the user. The certificates encrypt the data transferred by the devices through PKI. The data is converted into a format that cannot be read by any third-party without having a key. It makes the attack, if any by a hacker, without any teeth. As a result, the transformation to the user is protected.

There is always a scope to increase the number of IoT devices, and the security certificates are also easy to scale. They can also be easily being managed using specialized software. Also, the certificates allocated to the devices can be annulled quickly without much fuss.

It has led to these networks susceptible to cyberattacks. The IoT networks have seen an increased number of cyberattacks. It could lead to someone taking over the entire network and sending out false commands leading to disastrous circumstances.

Before deploying your IoT networks, you must discuss with your consultant about the robustness of the entire network. Request them to provide support through the lifecycle of the IoT devices and utilize IoT SSL certificates to ensure the integrity of the data transfer. You must also take additional steps like installing a firewall to ring-fence your IoT network. 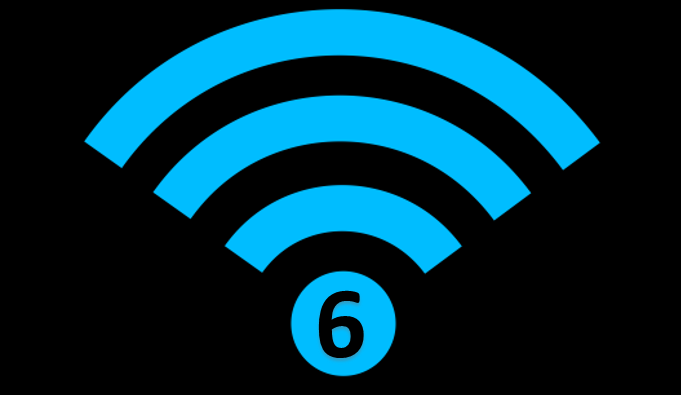 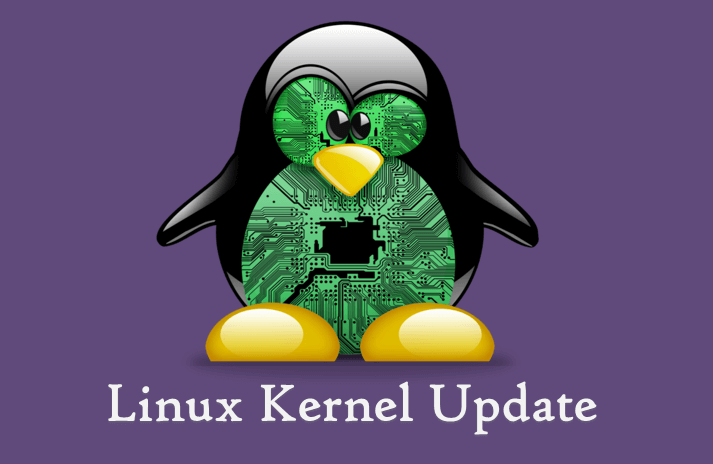 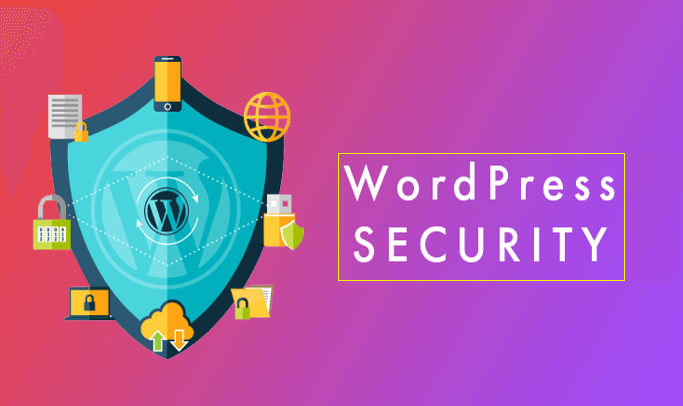 A hacked site can be the loss of your online Business. Customers will avoid your WordPress site like…
byChandrakant Patil

Hetty is an HTTP toolkit for security research. It aims to become an open source alternative to commercial…
byPriyanshu Sahay
18 shares
18
0
0