The Intelligent Tracking Prevention has designed to prevent the users from tracking, but the feature is vulnerable.

According to Financial Times, “You would not expect privacy-enhancing technologies to introduce privacy risks,” said Lukasz Olejnik, an independent security researcher who has seen the paper. “If exploited or used, [these vulnerabilities] would allow unsanctioned and uncontrollable user tracking.

“While today such privacy vulnerabilities are very rare, issues in mechanisms designed to improve privacy are unexpected and highly counter-intuitive.”

Unlike other approaches, ITP runs its algorithm on-device, which makes it able to detect user behavior and learn about them automatically,” said researchers. But this user specific aspect is also partly why the risk of information leak was possible.”

In the statement of Google, “We have long worked with companies across the industry to exchange information about potential vulnerabilities and protect our respective users.”

“Our core security research team has worked closely and collaboratively with Apple on this issue. The technical paper simply explains what our researchers discovered, so others can benefit from their finding.”

Google will be published the paper soon, the vulnerabilities found in Apple Safari browser anti-tracking feature, which is also known as Intelligent Tracking Prevention.

Apple launched the Intelligent Tracking Prevention feature in 2017, to protect its safari users from being tracked by advertisers and third-party cookies. 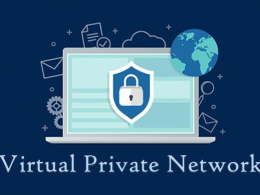 At the moment every one of us is at the risk of getting hacked. This is because we…
byPriyanshu Sahay
14 shares
14
0
0 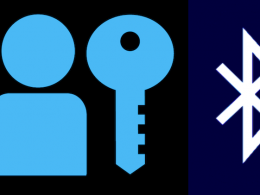 According to report, all devices using Bluetooth version 4.0 through 5.0 are vulnerable. What is BLURtooth Vulnerability? A…
byPriyanshu Sahay
18 shares
18
0
0 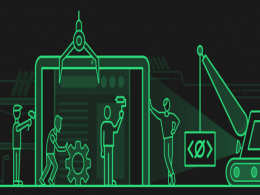 Stay Anonymous On The Internet- Check Utopia Service For Free

Network security requires constant work and a keen eye for detail. Or no? Now I doubt it as…
byChandrakant Patil
30 shares
30
0
0 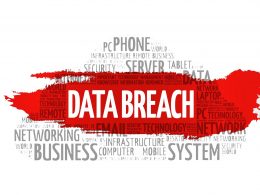