A Wifi sniffer is quite simple and straightforward, but it’s capable of powerful work. It’s mainly used for security purposes, but could easily and quickly be used against an organization in the form of packet sniffing. Keep reading to find what exactly a Wifi sniffer is, and how to detect its presence.

A Wifi sniffer is a type of packet (data) analyzer. It intercepts packets (or data) that come across the network and decodes it into a format that humans are able to read and understand. There are different types of packet analyzers out there, but Wifi sniffers are specifically designed to analyze packets on a wireless network.

2. How does a Wifi Sniffer Work?

Wifi sniffers are often used by Buchanan Technologies network security expers to find any potential weak points on their wireless networks, which can help prevent attacks. They provide a variety of positive functions, like helping to diagnose and look into network issues, track usage of the wireless network, find instances of network misuse, filter network traffic, and more. A Wifi sniffer is a powerful tool because it can monitor, intercept and decode data in transit all in one.

3. How to Detect Packet Sniffing

Packet sniffing is used mostly by network administrators to help plan IT security strategies, but it can often be used by outside people as well less positively. Their capabilities make them popular among hackers, because they allow them to access data they shouldn’t, like network activity, security, and more.

Luckily, there are ways to detect this sniffing so that you can prevent it.

Depending on the Wifi sniffer you use, it likely comes with features to help detect packet sniffing so that you can detect any malicious activity on your network. These features include intrusion and hidden network detection, and are built right into the software. There are also plenty of other paid and open source programs that can help you detect packing sniffing, and they can monitor network traffic as well as scan the network to find other Wifi sniffers.

Aside from detecting packet sniffing, it’s important to follow smart security protocols to ensure that even if a Wifi sniffer is used, it can’t access very much data—or any at all. As well, regularly monitor the network in promiscuous mode to quickly find packet sniffing that could be malicious. 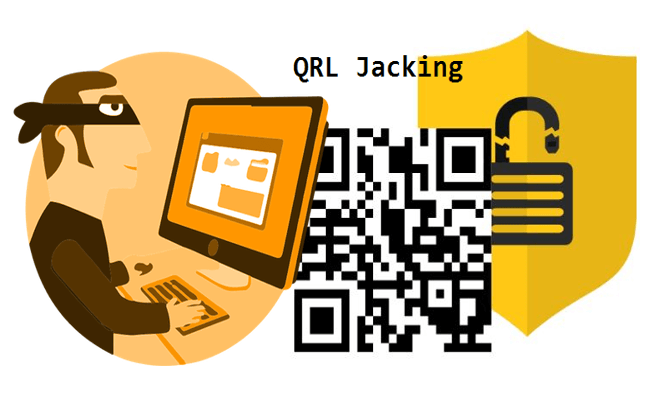 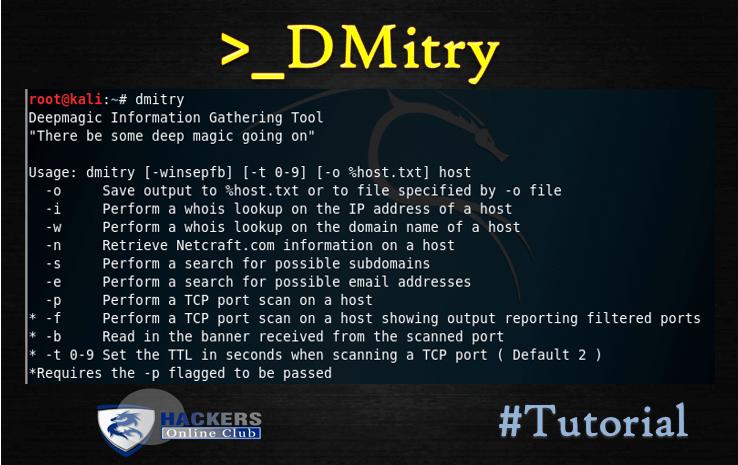 Today, we are going to introduce you about Dimitri (Deepmagic Information Gathering Tool). DMitry has the ability to…
byKaushal Jangid 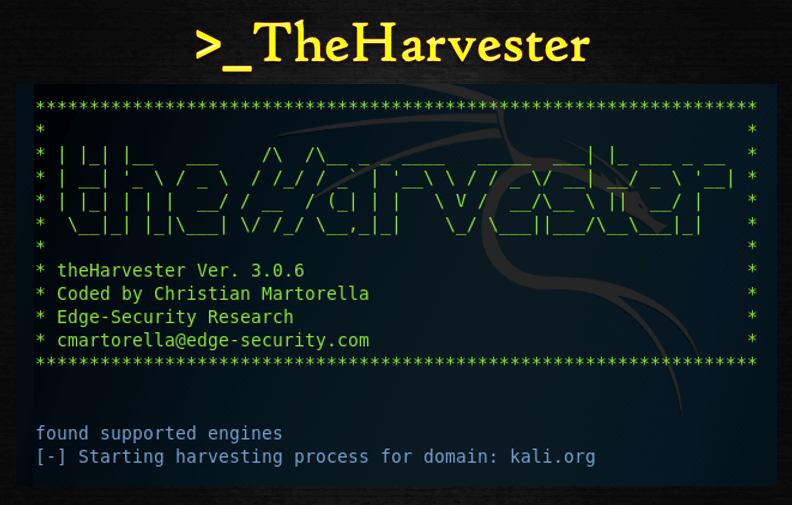