What is Ethereal Hacking?

Ethereal, also known as Wireshark, is a free software that’s become quite popular over the years. It’s mainly used by network administrators for troubleshooting, but it can also be used as a hacking tool to gain insight into network protocols. Keep reading to find out exactly what Ethereal hacking is and how it’s used.

1. What is Ethereal Hacking?

Ethereal is a network packet analyzer. Everything you do on the internet involves packets; when you send an email or visit a webpage, it comes as a series of packets, or data. Ethereal is a software that analyzes this captured packet data in as much detail as possible, to get a sense of what’s passing through the network. It’s a free, open-source software that’s one of the most popular on the market.

2. What is Ethereal Hacking Used For?

Ethereal hacking can be used in a variety of different ways, both positively and negatively. It can be used by network administrators to troubleshoot network issues, but also by outside people to learn the network protocols. Other uses include network security engineers that use it to find and analyze security vulnerabilities, Power Consulting uses it to look into network applications, and developers use the program to debug protocols. It’s also used for a variety of other reasons, and works on a variety of platforms.

3. How Does Ethereal Hacking Work?

Ethereal can capture data from many different network types, like Ethernet, LAN, USB, Bluetooth and more. Ethereal is a powerful tool, but it requires an understanding of network basics to work. It works by intercepting network traffic and converting that data into a format that humans can read, analyze and understand.

It helps show the traffic crossing the network, including the volume of traffic, the frequency, and the actions. This can of course be used against the network, by giving outsiders access to this important information.

Ethereal hacking can be a useful tool to get an understanding of what’s happening in your network, but it can also be used against you. It can gather information on network traffic, decode several different common protocols, and present the information in a condensed, easy to understand way. Understanding network basics will help you use Ethereal software to your benefit, and understand how it can be used against you. 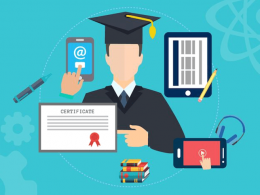 How You Can Ace The Switch From ILT To VILT 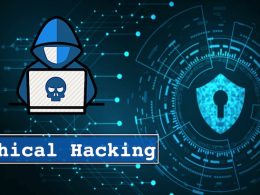 How To Get Started in Ethical Hacking

In the world of hacking, ethical hackers are the good guys. While hacking often has a negative reputation,…
byPriyanshu Sahay 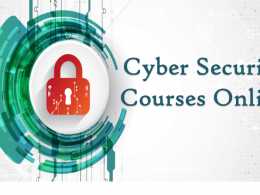 Today, we are listing Top Cybersecurity courses, where you can Learn online and Get Certified. Hackersonlineclub is giving…
byPriyanshu Sahay
582 shares
582
0
0 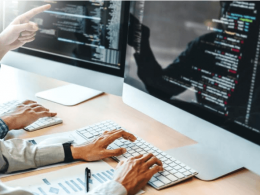 Degrees and Qualifications That Will Aid You When Launching a Startup

If you are an entrepreneur who is looking to start their own business, while you may have the…
byPriyanshu Sahay