Wi-Fi Network Not Secure in Windows 10

According to Microsoft, the Wi-Fi network is not secure in Windows 10.

To fix this issue, do one or more of the following:

If there’s another Wi-Fi network that’s in range that you recognize and trust, disconnect from your current Wi-Fi network, then connect to the other one.

For more info, see the documentation for your router or Setting up a wireless network.
If you have an older router or access point, you could also consider getting a newer router that supports the latest security standards and improvements.

Features removed or planned for replacement starting with Windows 10, version 1903.

For Wi-Fi WEP and TKIP

In this release a warning message will appear when connecting to Wi-Fi networks secured with WEP or TKIP, which are not as secure as those using WPA2 or WPA3.

In a future release, any connection to a Wi-Fi network using these old ciphers will be disallowed. Wi-Fi routers should be updated to use AES ciphers, available with WPA2 or WPA3. 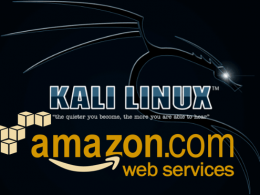 How To Configure Kali Linux on AWS Cloud? 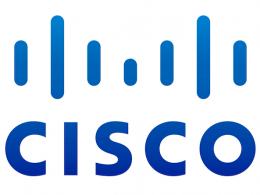 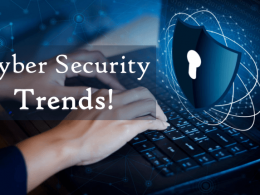 Cybersecurity isn’t a new topic in today’s world. However, it is definitely a new concept that everyone who…
byPriyanshu Sahay 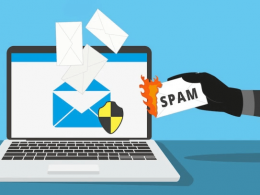