Needle is intended to be useful not only for security professionals, but also for developers looking to secure their code.

A few examples of testing areas covered by Needle include: data storage, inter-process communication, network communications, static code analysis, hooking and binary protections. The only requirement in order to run Needle effectively is a jailbroken device.

Assessing the security of an iOS application typically requires a plethora of tools, each developed for a specific need and all with different modes of operation and syntax. The Android ecosystem has software like “drozer” that have solved this problem and aim to be a ‘one stop shop’ for the majority of use cases, however iOS does not have an equivalent.

Needle is the MWR’s iOS Security Testing Framework, released at Black Hat USA in August 2016. It is an open source modular framework which aims to streamline the entire process of conducting security assessments of iOS applications, and acts as a central point from which to do so.

The release of version 1.0.0 provided a major overhaul of its core and the introduction of a new native agent, written entirely in Objective-C. The new NeedleAgent is an open source iOS app complementary to Needle, that allows to programmatically perform tasks natively on the device, eliminating the need for third party tools.

Needle has been presented at and used by workshops in various international conferences like Black Hat USA/EU, OWASP AppSec and DEEPSEC.

Needle is open source software, now it is owned by Fsecure Labs. 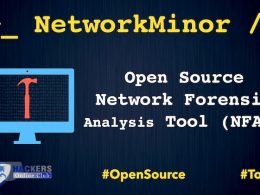 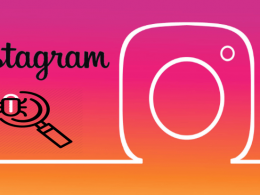 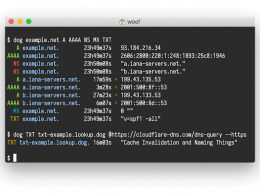 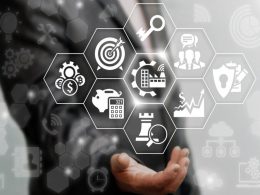 WordPress is the most popular Content Management System (CMS) on the web. It is used by plenty of…
byPriyanshu Sahay
5 shares
5
0
0