Citrix said, it was contacted by the FBI on Wednesday and get the information about its network breached.

Stan Black, CISSP, CSIO of Citrix reported in a blog that,

“Citrix is moving as quickly as possible, with the understanding that these investigations are complex, dynamic and require time to conduct properly. In investigations of cyber incidents, the details matter, and we are committed to communicating appropriately when we have what we believe is credible and actionable information.”

“While our investigation is ongoing, based on what we know to date, it appears that the hackers may have accessed and downloaded business documents. The specific documents that may have been accessed, however, are currently unknown. At this time, there is no indication that the security of any Citrix product or service was compromised.”

There are 400,000 organizations are using Citrix services around the world. In December 2018, Citrix reset the password for some users of the Citrix ShareFile service after the firm detected a unknown malicious activity.

“While not confirmed, the FBI has advised that the hackers likely used a tactic known as password spraying, a technique that exploits weak passwords. Once they gained a foothold with limited access, they worked to circumvent additional layers of security.”, said Stan Black. 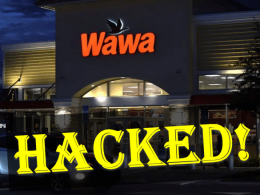 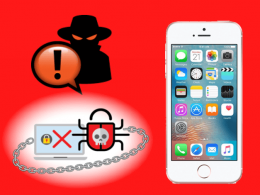 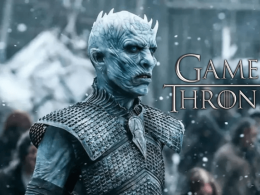 If you are thinking to download Pirated Game of Thrones then beware, it should be Malware. Or if…
byPriyanshu Sahay 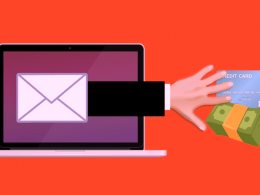