The Ubuntu team is pleased to announce the Beta release of the Ubuntu 20.04 LTS Desktop, Server, and Cloud products.

Ubuntu is a full-featured Linux distribution for clients, servers and clouds, with a fast and easy installation and regular releases. A tightly-integrated selection of excellent applications is included, and an incredible variety of add-on software is just a few clicks away.

20.04 LTS, codenamed “Focal Fossa”, continues Ubuntu’s proud tradition of integrating the latest and greatest open source technologies into a high-quality, easy-to-use Linux distribution. The team has been hard at work through this cycle, introducing new features and fixing bugs.

This Beta release includes images from not only the Ubuntu Desktop, Server, and Cloud products, but also the Kubuntu, Lubuntu, Ubuntu Budgie, UbuntuKylin, Ubuntu MATE, Ubuntu Studio, and Xubuntu flavours.

The Beta images are known to be reasonably free of showstopper image build or installer bugs, while representing a very recent snapshot of 20.04 LTS that should be representative of the features intended to ship with the final release expected on April 23rd, 2020.

Ubuntu, Ubuntu Server, Cloud Images:
Focal Beta includes updated versions of most of our core set of packages, including a current 5.4 kernel, and much more.

The desktop image allows you to try Ubuntu without changing your computer at all, and at your option to install it permanently later. This type of image is what most people will want to use. You will need at least 1024MiB of RAM to install from this image.

The server install image allows you to install Ubuntu permanently on a computer for use as a server. It will not install a graphical user interface. 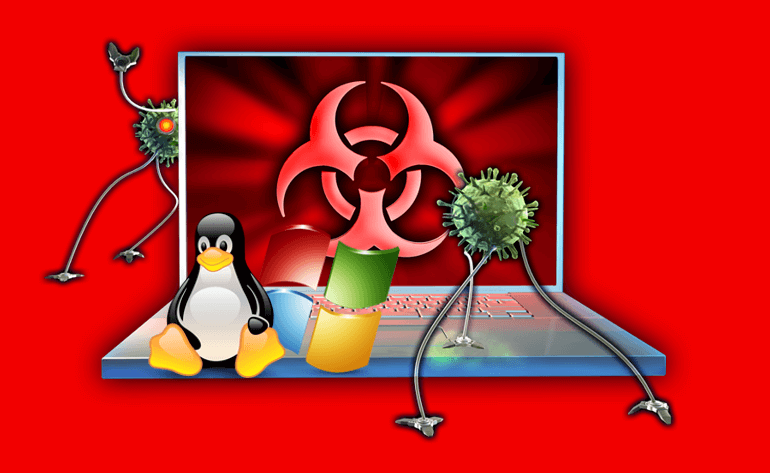 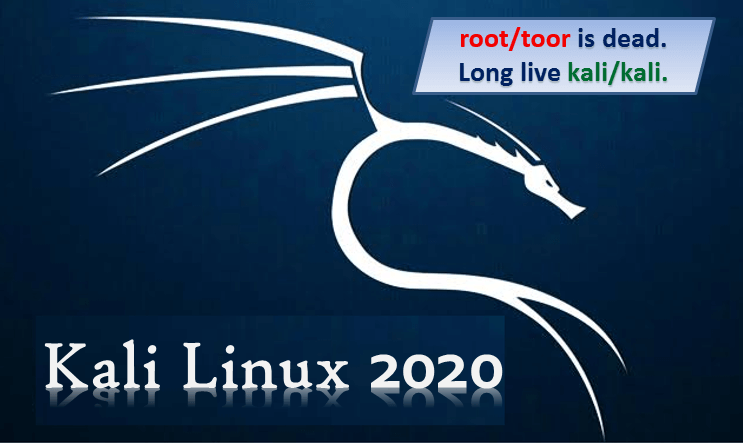 The offensive security team have released Kali Linux 2020.1 OS Version. It is the first release of the…
byPriyanshu Sahay
100 shares
100
0
0 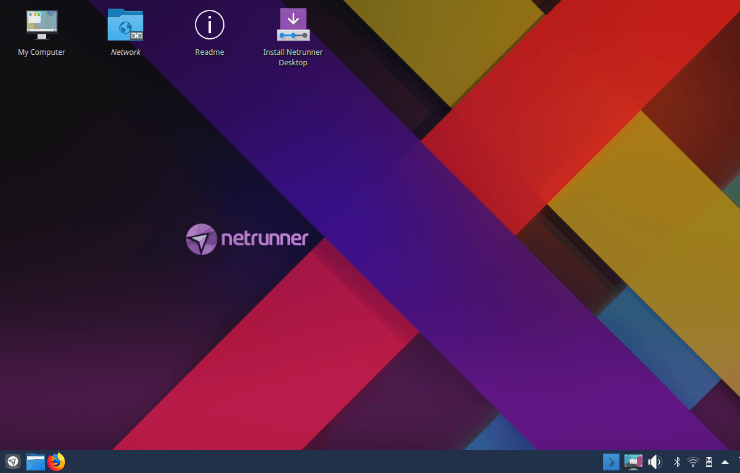 Netrunner released its 20.01 version on its 10th anniversary and given name ‘Twenety’. Netrunner is a complete free…
byPriyanshu Sahay
40 shares
40
0
0