According to researcher, to reset a Microsoft account’s password, we need to enter our email address or phone number in their forgot password page, after that we will be asked to select the email or mobile number that can be used to receive security code.

Once we receive the 7 digit security code, we will have to enter it to reset the password. Here, if we can bruteforce all the combination of 7 digit code (that will be 10^7 = 10 million codes), we will be able to reset any user’s password without permission. But, obviously, there will be some rate limits that will prevent us from making large number of attempts.

“If you look at the screenshot above, the code 1234567 we entered was nowhere present in the request. It was encrypted and then sent for validation. I guess they are doing this to prevent automated bruteforce tools from exploiting their system. So, we cannot automate testing multiple codes using tools like Burp Intruder since they won’t do the encryption part.

After some time, I figured out the encryption technique and was able to automate the entire process from encrypting the code to sending multiple concurrent requests.

My initial test showed the presence of rate limits as expected. Out of 1000 codes sent, only 122 of them got through, others are limited with 1211 error code and they are blocking the respective user account from sending further attempts if we continuously send requests.”

Then, I tried sending simultaneous / concurrent requests like I did for Instagram, that allowed me to send large number of requests without getting blocked but I was still unable to get the successful response while injecting the correct 7 digit security code. I thought they have some controls in place to prevent this type of attack. Although I am getting an error while sending the right code, there was still no evidence of blocking the user like we saw in the initial test. So I was still hoping that there would be something.

After some days, I realized that they are blacklisting the IP address if all the requests we send don’t hit the server at the same time, even a few milliseconds delay between the requests allowed the server to detect the attack and block it. Then I tweaked my code to handle this scenario and tested it again.

Surprisingly, it worked and I was able to get the successful response this time.

I sent around 1000 seven digit codes including the right one and was able to get the next step to change the password, he shared.

I tested an account with 2FA and found both are same endpoint that are vulnerable to this type of attack. At first, user will be prompted to enter a 6 digit code generated by authenticator app, only then they will be asked to enter 7 digit code sent to their email or phone number. Then, they can change the password.

Putting all together, an attacker has to send all the possibilities of 6 and 7 digit security codes that would be around 11 million request attempts and it has to be sent concurrently to change the password of any Microsoft account (including those with 2FA enabled).

It is not at all a easy process to send such large number of concurrent requests, that would require a lot of computing resources as well as 1000s of IP address to complete the attack successfully.

Immediately, I recorded a video of all the bypasses and submitted it to Microsoft along with detailed steps to reproduce the vulnerability. They were quick in acknowledging the issue.

Microsoft Acknowledgement for Reporting this issue and awarded $50000 to Muthiyah. Hackersonlineclub team congrats to Muthiyah and giving best wishes for future findings. Previously, he was awarded for $30000 to found a bug in Instagram account. 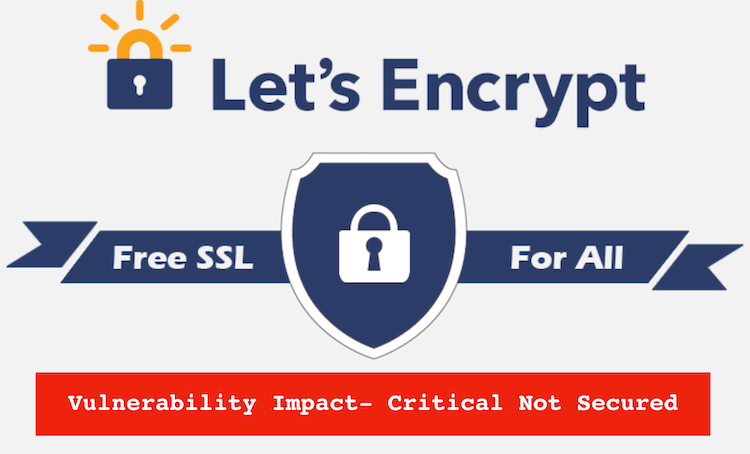 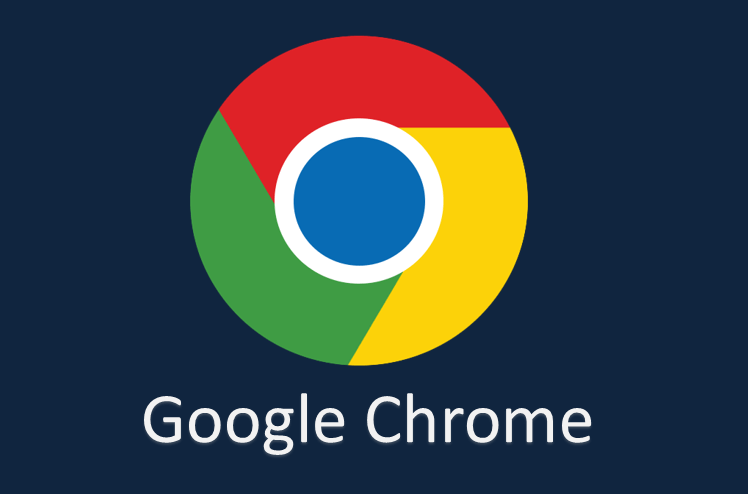