Mapping injection is a process injection technique that avoids the usage of common monitored syscall VirtualAllocEx and WriteProcessMemory.

This can be achieved by using the Syscall MapViewOfFile2() and some preliminary steps in order to “prepare” the memory with the required shellcode.

Once the memory is allocated in the remote process a remote thread is spawned . For the PoC purpose a straight CreateRemoteThread() is used. Some stealthier variations could be used with QueueUserApc() or through Thread Hijacking but this won’t be covered in this PoC.

With this technique you will have a different syscall pattern from the classic process injection that is:

In this technique you will have the following syscall pattern:

The PoC will inject just a MessageBox shellcode in the target process PID specified as first argument:

With the function MapViewOfFile2() is possible to map a view of a file in a remote process. For the creation of the view it is needed to create a file mapping object for a file through a call to the function CreateFileMapping.

The problem in this scenario is that you need to drop the shellcode to the disk. In an ideal scenario you want your unpacked payload resides just in memory and never touches the disk (most of times means getting caught by AVs).

Luckily enough is possible to create a file mapping object, through CreateFileMapping(), that is backed by the system paging file instead of by a file in the file system. This can be achieved by using the costant INVALID_HANDLE_VALUE as 1st parameter to the function CreateFileMapping().

Some additional consideration must be taken:

Looking at the definition of MapViewOfFile2() in memoryapi.h, noticed that it’s just a wrapper for the function MapViewOfFileNuma2().

The function MapViewOfFileNuma2() is imported from Kernelbase.dll.

Reversing MapViewOfFileNuma2() from Kernelbase.dll is possible to see that it will call internally ntdll!NtMapViewOfSection in order to allocate remote memory in the target process.

In any case pattern matching algorithm could be fooled if some variation is applied (like in this case). Monitoring CreateFileMapping with RWX permission and MapViewOfFile2 should be considered. 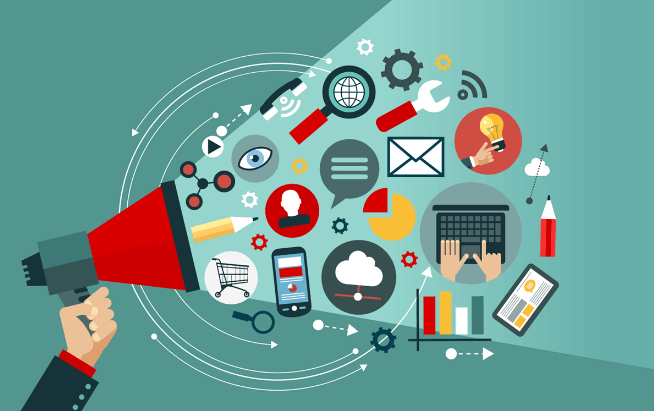 Guest Posting Basics- How To Know If A Website Is Safe?

Are you a blogger that’s looking to reach an audience that’s not typically your own? Have you looked…
byChandrakant Patil

How To Root Android Devices and Act As Administrator?

To root Android devices- We all love Android, but rooted devices can give you more privileges with administrator…
byPriyanshu Sahay
438 shares
438
0
0

How To Manipulate Web Application Logs

In this tutorial, we are going to manipulate application logs to modify items that the user should not…
byKaushal Jangid
110 shares
110
0
0

How To Recover Deleted or Lost Files

The following tutorial about How to Recover Deleted or Lost Files? By using a PhotoRec utility software, it…
byKaushal Jangid
223 shares
223
0
0