“At the same time, there have been raging concerns on aspects relating to data security and safeguarding the privacy of 130 crore Indians. It has been noted recently that such concerns also pose a threat to sovereignty and security of our country.”

“The Ministry of Information Technology has received many complaints from various sources including several reports about misuse of some mobile apps available on Android and iOS platforms for stealing and surreptitiously transmitting users’ data in an unauthorized manner to servers which have locations outside India.

The compilation of these data, its mining and profiling by elements hostile to national security and defence of India, which ultimately impinges upon the sovereignty and integrity of India, is a matter of very deep and immediate concern which requires emergency measures.”

#Update | Government of India Bans 59 mobile apps which are prejudicial to sovereignty and integrity of India, defence of India, security of state and public order. Read the press release by @PIB_India for more details – https://t.co/LcIuXOnlfK

“The Indian Cyber Crime Coordination Centre, Ministry of Home Affairs has also sent an exhaustive recommendation for blocking these malicious apps. This Ministry has also received many representations raising concerns from citizens regarding security of data and risk to privacy relating to operation of certain apps.

The Computer Emergency Response Team (CERT-IN) has also received many representations from citizens regarding security of data and breach of privacy impacting upon public order issues. Likewise, there have been similar bipartisan concerns, flagged by various public representatives, both outside and inside the Parliament of India. There has been a strong chorus in the public space to take strict action against Apps that harm India’s sovereignty as well as the privacy of our citizens.”

APPENDIX, Following list of 59 Apps that have been banned:

At the time of writing #RIPTikTOk is trending in INDIA ..

The research revealed that the Chinese government is attempting Cyber espionage against Intellectual property theft and data collection. 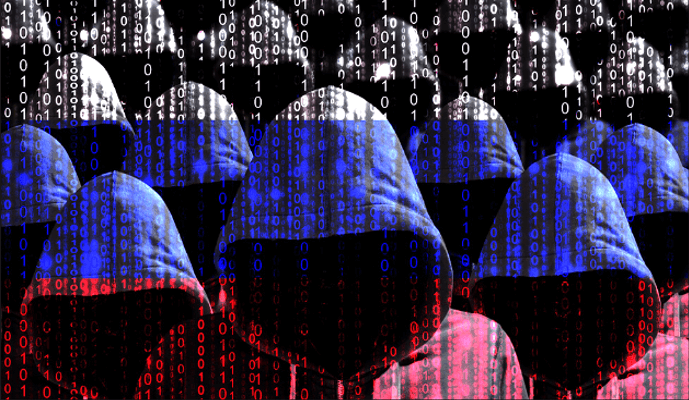 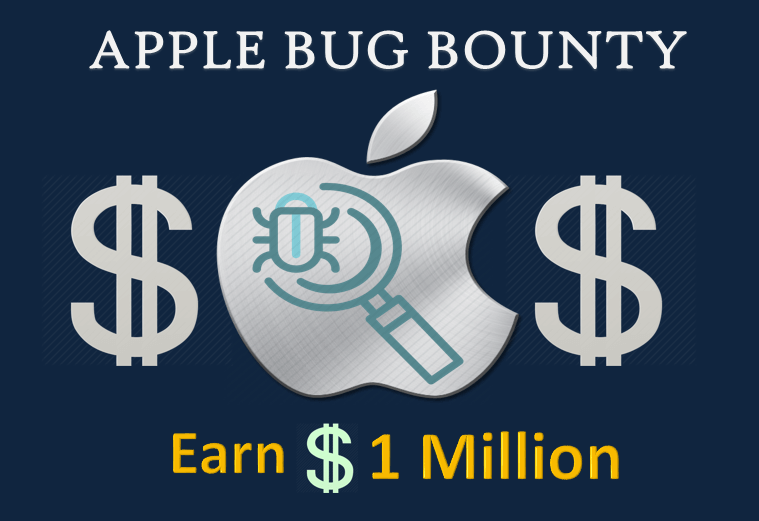 What To Do if Your Identity Has Been Stolen

Online information and monitoring tools like Unmask.com can show you may have been the victim of identity theft,…
byChandrakant Patil 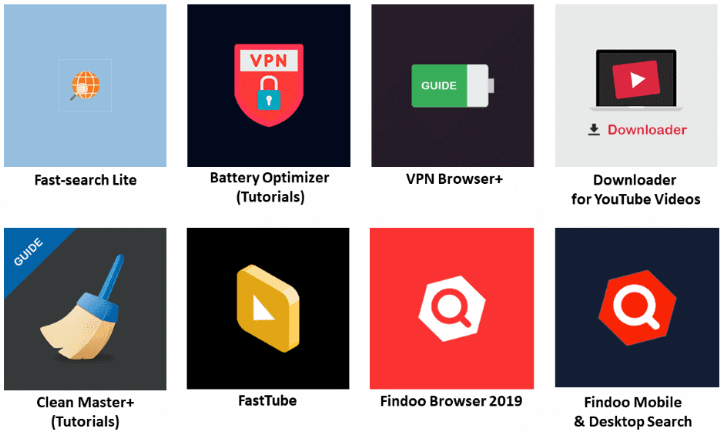