The most affected software applications are Microsoft office, Outlook, Internet explorer 11, Outlook and some versions of Microsoft Edge.

Out-of-band optional update is available for internet connectivity issues on devices with manual or auto-configured proxies including VPNs.

An out-of-band optional update is now available on the Microsoft Update Catalog to address a known issue whereby devices using a proxy, especially those using a virtual private network (VPN), might show limited or no internet connection status.

We recommend you only install this optional update if you are affected by this issue. For more information, see the known issues section for your version of Windows 10 or see the links below.

For instructions on how to install this update for your operating system, see the KB for your OS listed below, all of which were released March 30, 2020:

For some users, you need to patch your Windows as manually, because the patch is not released to all users automatically through Windows update feature. 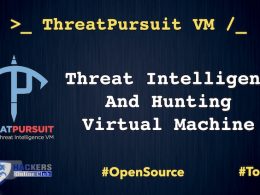 Umbrella is an Open source Android, iOS and Web app for learning about and managing digital and physical…
byPriyanshu Sahay
9 shares
9
0
0 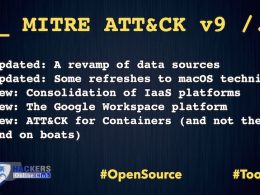