It wouldn’t be a Kali release if there weren’t any new tools added! A quick run down of what’s been added (to the network repositories):

BusyBox, one of the core engines of Kali NetHunter, has received a well deserved upgrade to version “1.32.0-nethunter”. BusyBox is used internally to ensure that NetHunter tools and commands are executed consistently across the vast number of different Android versions and vendor modifications. This change, whilst big, should go unnoticed by users and will help developers to port their code to NetHunter with no hassles at all.

If you already have an existing Kali Linux installation, remember you can always do a quick update: 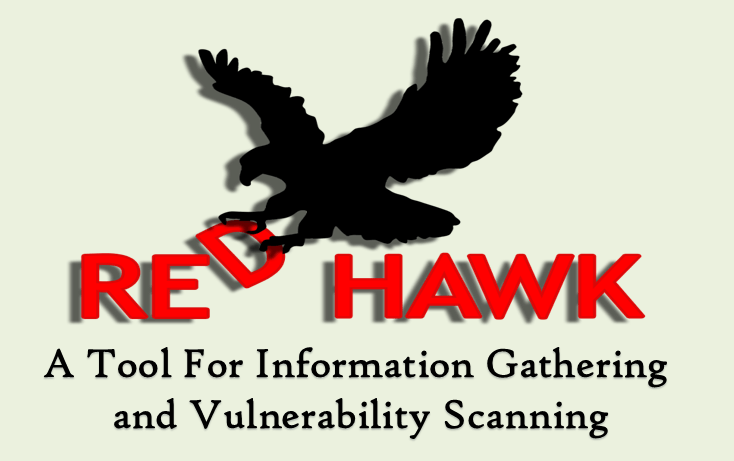 Today, we are demonstrating tutorial on all in one Penetration Testing Suite for Information Gathering and Vulnerability Scanning…
byKaushal Jangid 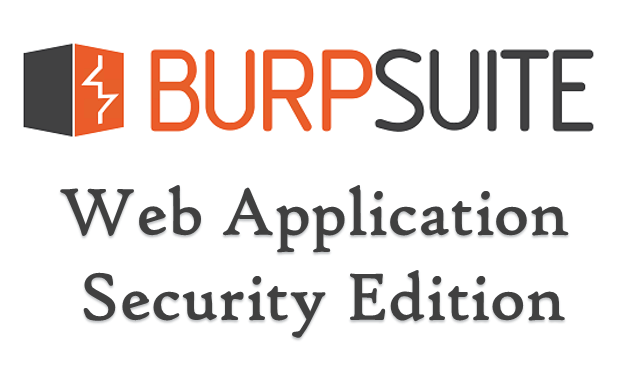 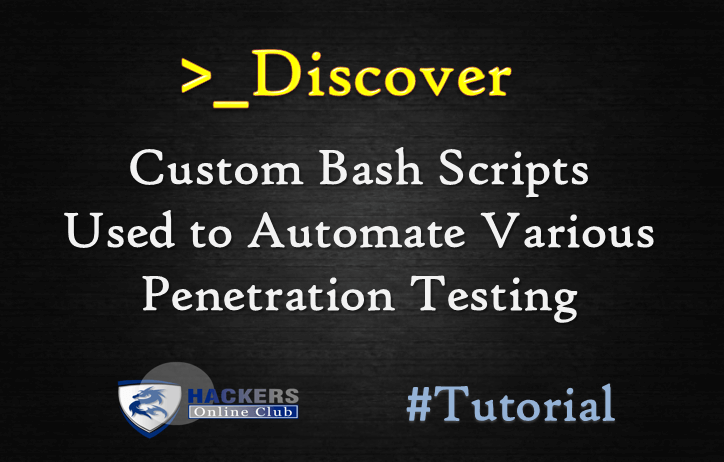 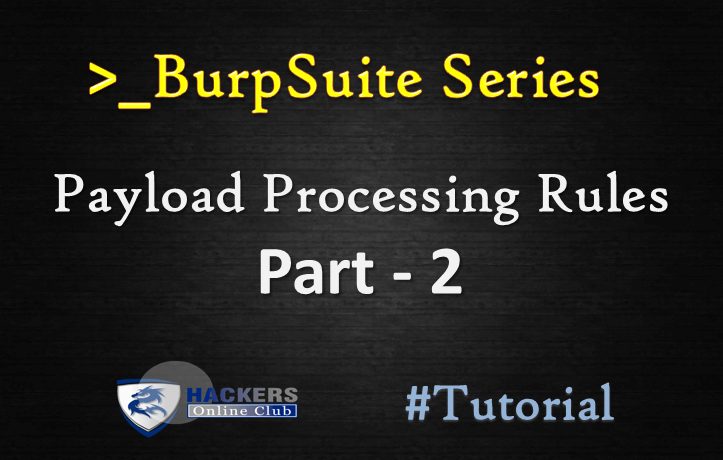